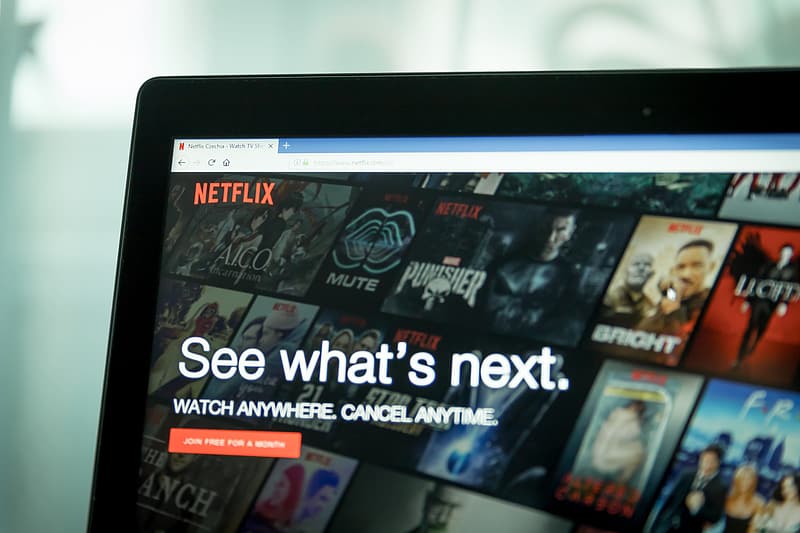 The Social Dilemma uses testimonies from previous social media employees to reveal real concerns with how the platforms control their users.

Views from the platform

“The Social Dilemma” is a recent Netflix documentary that is only the slightest bit creepy, very daunting to the viewers, and a film everyone should familiarize themselves with.

By revealing the dark truth about social media marketing, claiming that sites are undeniably manipulating their users to track their information, and proving how addictive technology really is, Jeff Orlowski’s 2020 documentary informs the viewers that the downfall of the human population will result from social-networking.

At this moment, millions of people are browsing their feed or sharing a post, but what they might not realize is that every action turns them into the product.

The film points out that everything a person does on the internet is tracked, from the pictures an individual looks at to the exact amount of time they spend looking at it.

Previous employees from these sites explain the use of algorithms that are set up like chess pieces to predict what a consumer would be interested in. Platforms such as Facebook, Instagram, Twitter, and Pinterest use these calculations to grab the attention of their users by sending pictures or recommended videos out on their feeds, and as a result these platforms make more money by essentially selling you out.

In the documentary, Shoshana Zuboff, a philosopher and author, claims that “social media is a marketplace that trades exclusively in human futures” as a way to convince the viewers that they are no longer just people surfing the internet but the byproduct of social media marketing.

Orlowski’s “The Social Dilemma” is pretty much the only horror film everyone should be viewing for a thrill because while watching, you feel like the security you thought you felt has been violated.

It reveals crucial information that all people should be aware about before they weave themselves into a complex and manipulative trap.  A vast majority of people might be oblivious to the fact they are being taken advantage of but that is the reality.

The director adds a fictional family within the film to show the effects technology can have on a person, chiefly the main character, Ben, who falls into the snare set up by the artificial intelligence who controls him in a puppet-like way behind his screen.

The film shows Ben as a lifeless body that moves to and from different screens while the artificial intelligence (AI) pushes new videos and products to his eyes, making him the product.

Former Google design ethicist, Tristan Harris, does a voiceover, explaining that a phone stops being a tool that is supposed to help connect people when it “[is] seducing you, it’s manipulating you” because social media “has its own goals” and can use technology to control you.

People often associate addiction with substance abuse, but really, addiction can be related to anything a person has a fixation on or can’t live without. It seems ridiculous and many people might claim they are not addicted to their phones, but that might also be a lie.

Orlowski’s film shows the science behind the addiction most people would deny. Every time a person hears the notification chime on their phone, a rush of dopamine kicks in, showing how addictive technology really is just from a sound.

In the documentary, Ben makes a promise to his mother to leave his phone alone for a week, but only makes it a couple days until he hears that notification chime, grabbing his attention and making his hands itch to pick up his phone and check what is happening in his online life.

Scientific facts are shown in graphs and charts while watching of the suicide rates and depression rates that have increased due to people wanting to be liked or considered beautiful online. This addiction has caused people to take their lives and drop their self-confidence and esteem all because of a piece of technology that was intended solely for connecting and building relationships over a distance.

With an evolving society, social media seems like the perfect answer to branching out and connecting with people around the world. However, getting rid of social media could improve both the physical and mental health of an individual.

People, usually the younger generations, are being affected dramatically by social media marketing because of the beautiful teens who share their amazing lives with the world. What they do not understand is that those people do not live realistic lives because it is all for show.

Ideas and thoughts invade a teen’s mind that makes them question their self-worth based on what they see on the internet. Former engineer at Facebook and Google, Justin Rosenstein, shares that he created the like button to spread “positivity and love” but now “teens [are] getting depressed when they don’t have enough likes.”

Without social media and true in-person connections, Orlowski shows how a person’s life could be changed for good.

There are, of course, other factors that could be the downfall of the human population such as climate change and health issues, but at the moment, social media is the world’s largest enemy. Overall, “The Social Dilemma” will make you rethink your decision of being on and connected to social media, and after watching a person may come to realize that there is more to life than just technology.