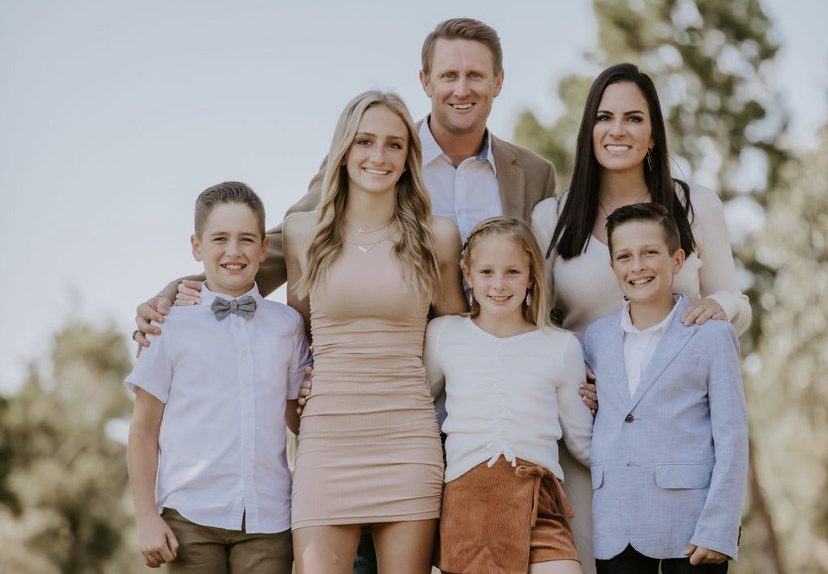 Donate to the Go Fund Me to help ease the Fuller family’s expenses. (Nicky Russel)

Donate to the Go Fund Me to help ease the Fuller family’s expenses.

When freshman Chandler Fuller was picked up from school one ordinary Wednesday, she never imagined what they thought to be appendicitis would turn into something far more serious.

Alum Cody Fuller was diagnosed with stage IV pancreatic cancer on March 9 at 39 years old. After suffering from severe abdominal pain for several days, he visited the emergency room.

“We went thinking he was going to get his appendix out.” Cody’s wife and nurse practitioner Cassie Fuller said. “They did a CT (computed tomography) scan and an MRI (magnetic reasoning imaging) and told us that he had cancer.”

Pancreatic cancer is the most aggressive kind and third leading cause of death in the United States. According to Hopkins Medicine, stage IV pancreatic cancer has a five year survival rate of 1 percent.

“Most people when they have pancreatic cancer, it’s caught really late because there’s not a lot of symptoms,” Cassie said. “He was working out five days a week, coaching, doing all his normal activities and never had any symptoms.”

Cody and Cassie are in Houston with world renowned cancer specialists to get the best treatment possible. They are doing a combination of targeted therapy, immunotherapy and chemotherapy. Not only is this tough on the body, it is expensive as well. Family friend of the Fuller’s Jen Peace started a Go Fund Me to help ease expenses.

“They have done so much for our family and the community,” Peace said. “We knew the community would stand behind the Fuller’s when Cody’s story was shared.”

On Tuesday, The Branch hosted a give back event, donating 20% of all proceeds made that day to the Fuller family.

“We are totally overwhelmed with the generosity and kindness of friends, family and strangers,” Cassie said. “We definitely feel the prayers, love and support. It’s what pushes us forward every day.” 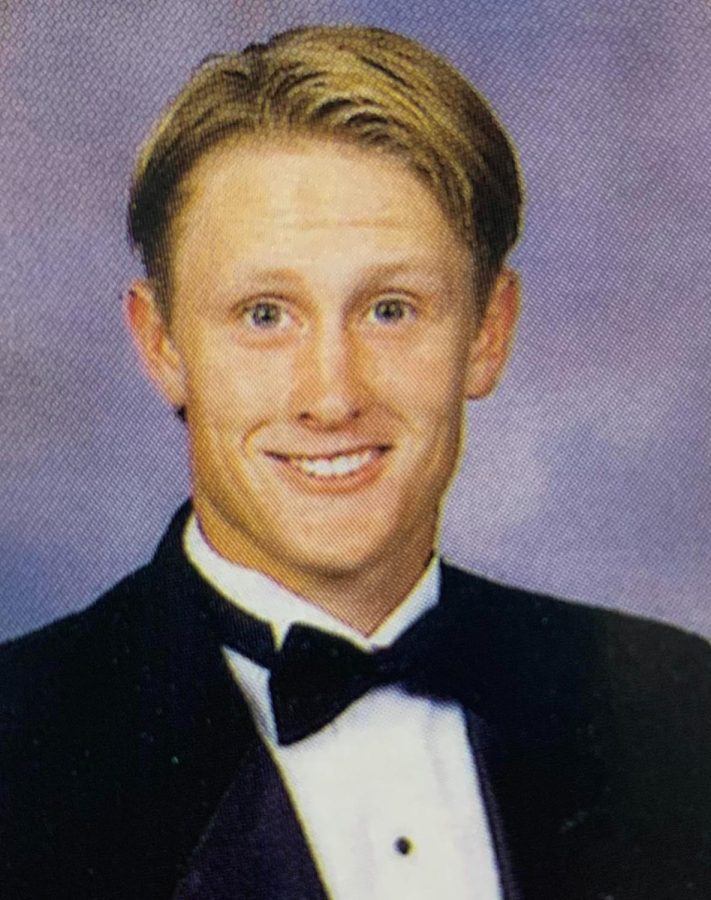 “The reason I play football can be explained with a look at Friday nights. On that field, under the lights, there can’t be a greater rush. It’s 60 guys chasing one dream. I wouldn’t trade the past four years of football for anything. I thank the coaches for everything they’ve done, and I thank the team, my friends, for the success we’ve had. But I’m not done… I plan to move game-days to Saturday afternoons.” – Cody Fuller, 2001 Senior Spotlight

Cody Fuller graduated high school in 2001 and attended Texas Tech University on a football and baseball scholarship. He married his high school sweetheart four years later. The two have four kids ranging in age from nine to 14.

“He’s everything you could ask for,” Cody’s eldest daughter Chandler said. “He loves us and shows us God’s image every day.”

Cody was a 2005 draft pick for the Los Angeles Angels and played minor league baseball for three years before retiring in 2008. He now owns Fuller Concrete and coaches his son’s baseball team.

“Cody gives back to our community by bringing his knowledge of the game to the boys he coaches,” Peace said. “He is an excellent role model for each and every player.”

The Fullers are feeling their lives change, as their family has gone from their normal routine to doctor visits and a cancer diagnosis in a matter of weeks.

“I felt like our life was perfect,” Cassie said. “We have four kids that are doing well in school and sports, that love Jesus. Cody’s a sweet husband, and my best friend; it rocked our world.”

While Cody and Cassie are in Houston, their four kids stay with their grandparents and other family members as they continue to go to school.

“We’ve never been away from our parents this long, so it’s hard going back and forth and only seeing them on the weekends,” Chandler said. “But, honestly, it’s brought my family closer together. We just have to turn to Christ and trust him, so we’re taking it day by day.”

Though he no longer walks the halls, Cody has made a lasting impact on faculty and students.

“He’s a good example of how a young man ought to conduct himself every day,” Cody’s former coach Doug Ulbricht said. “He’s probably one of the best kids you’d ever know.”